“They have tried to make me feel at home… I wanted to cry.”

I would like to nominate to my family because really they are THE BEST FAMILY that an Au Pair can live with. Their behavior with me has been like my family. They have tried to make me feel at home like in my home country. In the time that I have lived in United States the Efune family’s house has been like mine because they are lovely. They have taught to me a lot of lessons for the rest of my life. The Efune family taught to me that life is more important than anything else. It is supposedto everybody knows that but in real life people are more worried about material stuff than people. I take care 2 children, Rami is 2 years old and Ari is 10 months. Rami goes to school 3 days per week and I leave him at school at 8 am. I pick him up at 12 m. When i go to pick up Rami at school, I bring Ari with me in the car. In January, it was a normal and sunny day and I should go to Rami’s school at 11:50 am for pick him up. 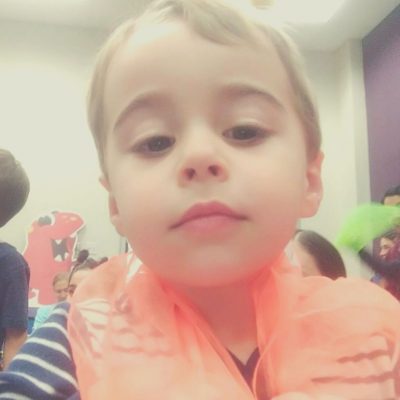 That day I left home at time but I had a car accident.  It is a 4 stop crossing that I should cross to my left hand. That day I stopped and I waited for my turn. By the opposite street 3 cars were coming. These 3 cars stopped and it was my turn to cross. When I crossed the street, the last car hit my car at the back door. It was the first time in my life that it happened to me. The first thought that came to my mind was asking to God for our lives. The sound of the hit was very loud. I saw that from the right side of the car came airbags that also made a horrible noise. The blow was very strong. The car did not turn over the blow but the car became disabled. Right now, I think it was God who made me able to stabilize him and not turn around. All this happened in less than 2 or 3 seconds. The baby Ari was 4 months old. Ari heard that noisy and he cried for a short time. I got down and I saw the baby that was ok. The drivers from the other 2 cars have gotten down too. I saw a woman that was next to the car that it have hit my car. That black car was in the middle in the cross. The passengers of one of the cars came to me and the driver of the last car went with the other woman. I called my host dad I told him. I was nervous. The first question that he ask was if I was ok and if the baby was ok. He told me that I should call to the emergency number he told me that he was coming. Someone call the emergency number. I wanted to cry.

The police arrived and the ambulance. They asked what happened. The people from the other two cars who have seen what had happened; they gave to the police their phone numbers. When my host dad arrived to my place he was worried more for us than for his car. The way that he acted was unique. He is a calm person. The first thing that he saw when he arrived to the place was that we were ok. After that he ask to me if I could bring the car to home and he went to pick Rami up. After we arrived home, he saw the car. My host mom arrived 15 minutes later. They were worried that how could I feel. Their behavior was like a family who supports, was really nice. After that, the dad made all calls and he did all the paperwork with the insurance, in the end it was shown that the other woman was to blame and we were all very happy. 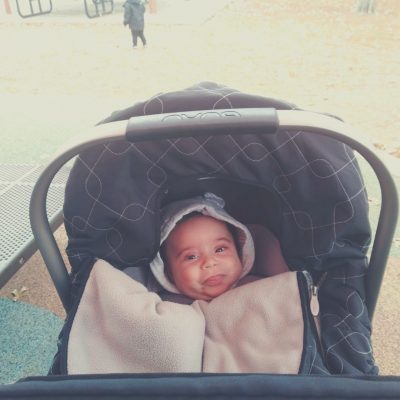