Teen Grumpier by the day? Try this Argentinian fix. 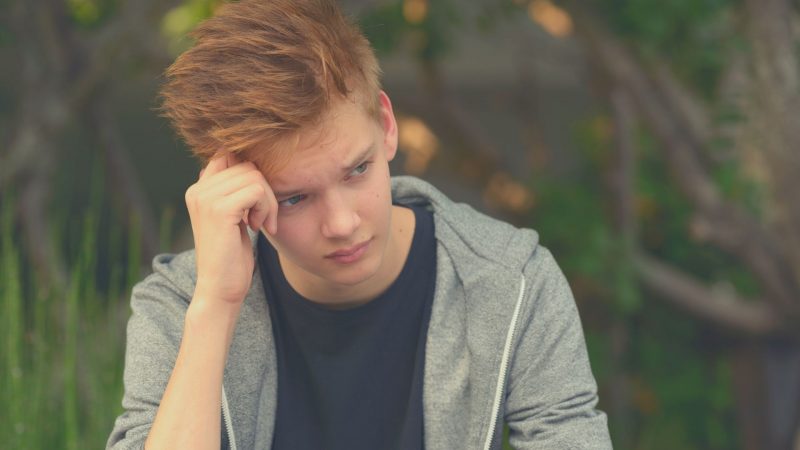 Every parent knows how easy it is for life to become overwhelming. When the demands of work, after school activities, and conflicting schedules seem to get in the way of family life. When boxed dinners and eating on-the-go become the norm. Or when a child suddenly starts behaving differently and the parenting guilt creeps in.

Whether you have a toddler acting out or a teen becoming surlier by the day, it’s not always easy to take a step back and slow down. It’s a difficult position to be in, especially when we all know that kids pick up on their parents’ stress and react to it.

These Working Parents Were Stressed & Worried About Their Grumpy Teenager

Ana and Oleksiy are working parents who felt the burden of long commutes and working hours. Living in New Jersey is expensive, and though work was necessary, it seemed like the same old drudgery had begun to overshadow everything else.

Ana and Oleksiy would’ve loved to have dinner together as a family, but somehow, life always seemed to get in the way. Their teenage son was becoming more reclusive and grouchy by the day, possibly reacting to his parents’ stress.

Life was so full of work and responsibilities that it a struggle to spend quality time together as a family, and the fun seemed to be missing from life altogether.

Little Did They Know, These Argentinian Traditions Were Precisely What the Doctor Ordered. 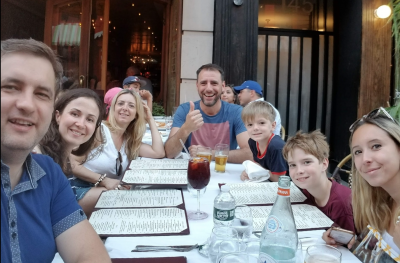 They knew things had to change. But when they decided to find an Au Pair with Go Au Pair, they didn’t expect her to be the missing ingredient in their lives.

“On a gloomy day in March,” she says, “a petite free-spirited Argentinian sun entered into the life of our family and totally captivated our hearts.”

Sofia certainly became the sun to their gloomy days—and not just on that first day, but every day. Soon, her “sparkly, energetic personality” had “captivated” both sons.

Ana says it wasn’t an easy endeavor, since she had a “grumpy teenager” who preferred to spend all of his free time locked in his bedroom.

Soon, Ana’s eldest son started to regularly come out of his room to interact with others, and “enthusiastically” shared about his day and his friends.

“I couldn’t believe my eyes,” Ana says. She calls Sofia a “magician” for quickly building a rare, authentic connection with the moody teenager.

Because of Sofia’s bright, easy-going personality, he was soon telling her all about his favorite books and music.

Sofia’s connection wasn’t limited to the eldest son, either. She quickly connected to the youngest child, and the parents, too.

Before they knew it, the family was even having dinner together. 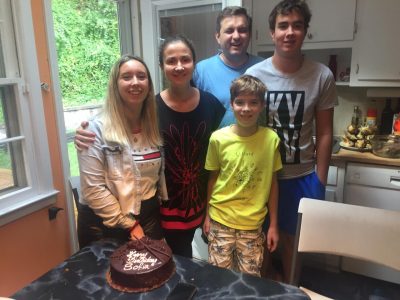 When Sofia learned that the family didn’t have dinner together very often, she was genuinely surprised.

According to Ana, “Sofia opened her big eyes and said simply: ‘But dinner is family time… In Argentina, my family cooks, dances, and chats every single day.’” Before she knew it, they were having dinner together more often; again, like magic.

Family dinners were always important to Ana and Oleksiy. By assisting with childcare-related chores and overseeing tasks that would otherwise consume the parents’ time, Sofia enabled her Host Parents to focus on what was most important to them.

Their son would venture out of his room and both kids were excited and eager to share about their days. It was a night and day comparison to their time before Sofia’s arrival.

It didn’t stop there. Soon, the whole family took on a new, fun-loving vibe.

“Fast forward a month later,” Ana says. “’We always dance in Argentina, always,’ Sofia told me. ’Dancing while cooking?!’ I thought to myself. ‘Weird!’”

But she decided to try it out. Before long, cooking and dancing became a family tradition. Ana and Sofia would put on music and cook together. The family started having fun together in the evenings after work.

It was a far cry from the “gloomy” days before Sofia’s arrival.

Ana recalls one such evening with fondness. “We put on Alexa and were cooking side by side, laughing, telling Alexa to put on our favorite pieces of music… We were laughing so hard, the kids came into the kitchen and joined the fun.”

Now, what Ana once thought of as “weird” has become a staple in their household.

Ana says of Sofia, “She has an insatiable desire to live her life to the fullest and be her authentic self.”

Sofia Taught Her Host Family to Emulate a “Free-Spirited Argentinian” Way of Life. 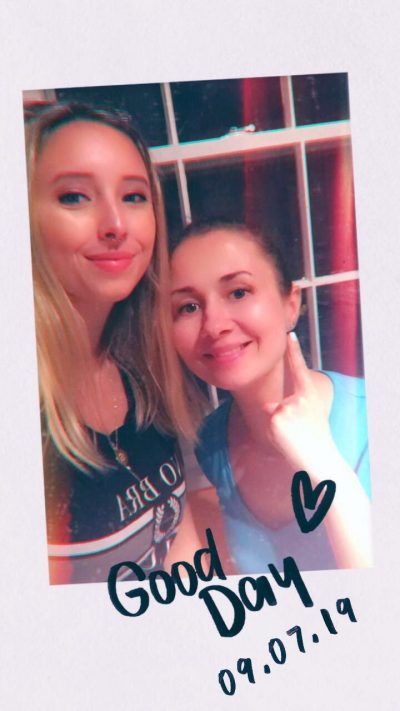 Sofia didn’t just change her Host Family’s habits, she brought the fun back into their lives.

One night, when she and Ana were exchanging stories about their youth, Ana revealed that she’d always wanted to get another ear piercing, but had never been able to as a teenager.

It isn’t every day an Au Pair convinces her Host Mom to do something as radical as getting a new piercing. But Sofia’s fun, spontaneous spirit was infectious.

This mentality has led Ana and her family to be their authentic selves, just like Sofia.

Ana says that Sofia makes their days brighter. This is largely because she emulates an “Argentinian” spirit of being her most authentic self and living life to the fullest. “She teaches our boys that. She teaches us that.”

Ana and her family had no idea how Sofia’s Argentinian traditions would influence their lives. They never anticipated that a cultural exchange experience would make their lives so much more interesting.

But now, Sofia has an authentic connection with each individual family member. And, according to Ana, Sofia has a family in the U.S., a family who loves her like their own.